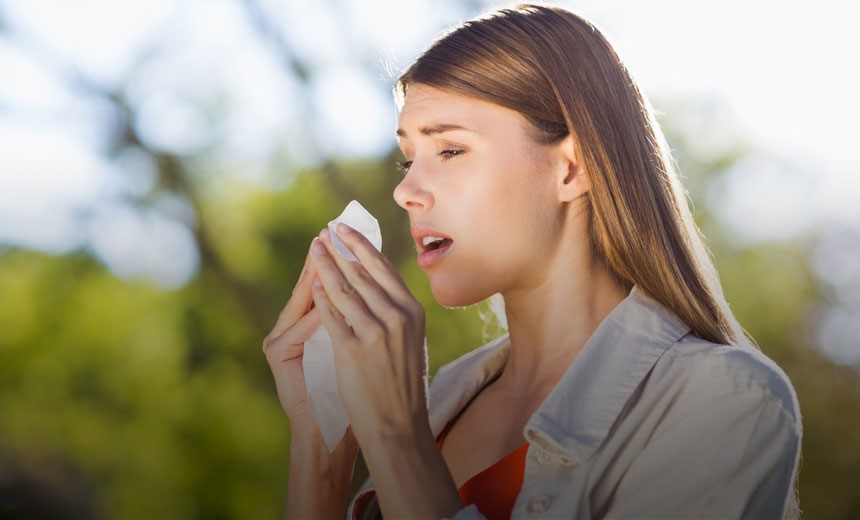 How to relieve red, itchy eyes in Spring

As many of us welcome spring, others dread it. That’s because they know they’re in for months of red, sore and itchy eyes.

Around one in five Australians suffer from hay fever.

If you are effected, you’ll know that, as well as a runny nose (which is called allergic rhinitis), the eyes are also affected.

This is a condition that’s known as allergic conjunctivitis. But, of course, the world knows it by the more familiar name of hay fever.

People can suffer from the runny noses and red eyes that this condition brings all year round, including a heightened risk in autumn. However, spring is the season when many people experience symptoms.

There are a number of active substances that can cause allergic conjunctivitis, including:

However, pollen is the main culprit. The word pollen comes from the Greek term for ‘fine flour’. So when spring hits, it’s hard to avoid trees, grass and weeds that are all laden with offending allergens. Add in a bit of wind and you can just imagine pollen raining from the skies. That’s why your hay fever is worse in spring.

How can I tell if I have hay fever?

Hay fever affects more than just the eyes – it also produces a runny, itchy nose and even an itchy throat and ears. Classic symptoms of hay fever include:

Why does hay fever affect the eyes?

The cause of those red, swollen eyes is an organic compound known as histamine, which plays a major role in allergic eye reactions. It is produced as part of a local immune response to trigger inflammation, causing your blood vessels to dilate. The blood irritates the nerve endings and causes your eyes to water.

When you’re exposed to a substance that you’re allergic to, your immune system attempts to protect the body and starts a chain reaction that causes cells to release histamine into the bloodstream. The histamine then acts on a person’s eyes, so they become itchy, red, puffy and watery.

Antihistamines are designed to inhibit histamines.

How can I avoid spring hay fever?

It’s difficult to avoid allergens that lead to irritated, itchy and sore eyes, even if you stay indoors. However, there are ways to reduce your suffering:

Your first stop is a trip to your pharmacist or optometrist, who can discuss the following treatment options with you:

Should I see a doctor?

If your symptoms persist, see your GP or Optometrist. There are a number of prescription drops that should help relieve the suffering, including anti-inflammatory eye drops or decongestant drops to shrink congested blood vessels. If you suffer from severe hay fever or chronic allergic conjunctivitis, it can be treated with mass cell stabilisers, which are used to treat mild forms of asthma or steroid eye drops.

If your symptoms don’t settle or your doctor or optometrist is concerned, you can be referred to an ophthalmologist for another opinion.

We are a locally owned optometry practice that is situated within the Dalyellup Shopping Centre In Dalyellup. FREE parking is available in the centre.